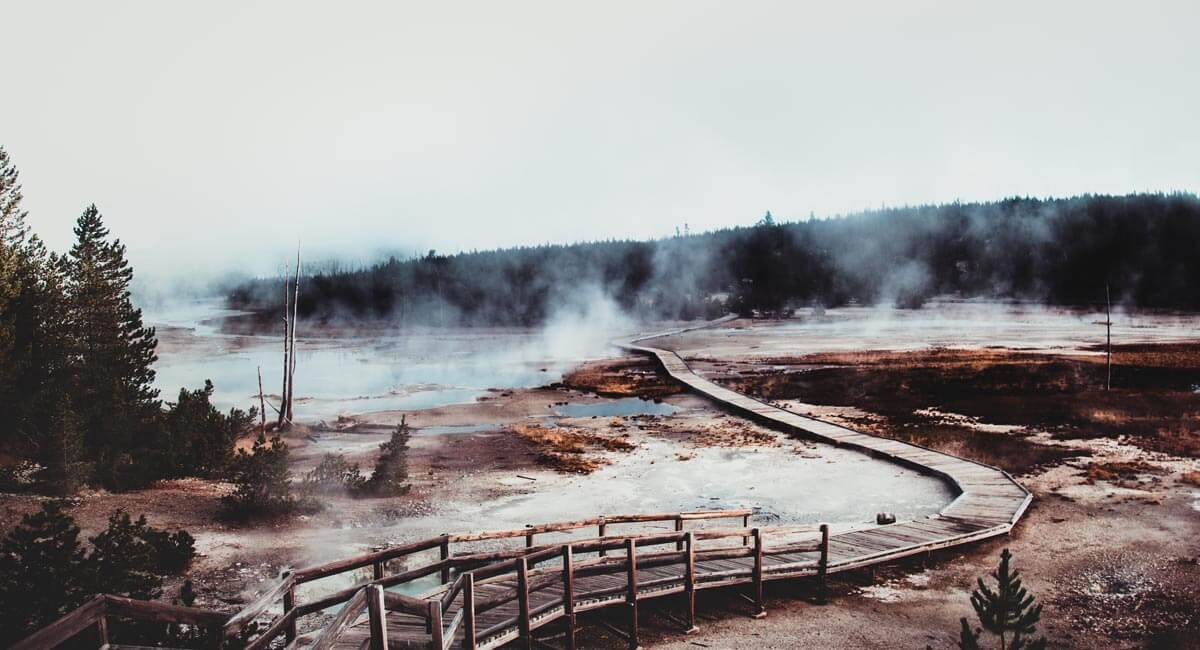 It Will Be Hard, But Take The Path Less Traveled

It’s called a fork because we’re given three choices in life.

The straight path stretches safely and evenly into the future.
The scenery is picturesque.
The trail is well trodden.
It looks controllable and easy.

The trail on the right looks a little more rugged.
More worn.
But it still looks exciting and appealing.
And the degree of difficulty looks challenging but not unbearable.

But then there’s the trail on the left.

It looks bumpy, uneven, difficult and unmanageable.
The landscape looks enticing, but you can’t even see beyond the first major incline so what’s to say devastation isn’t lurking on the other side?
Why risk it?
Why take the chance?

It seems as if the straight path is a no-brainer … even the right turn is perhaps a more sensible decision.

But the beating of your heart is too great to ignore.
The stirring in your soul is too strong to push aside.
And the thoughts in your mind are ever swirling in such a way that you can’t think rationally even though you’re trying.

Because the left is beckoning.

Every day we’re given choices in life to turn left, turn right or go straight.

We can either blend in, be “relevant”, not ruffle feathers or stir the pot, but the results will be that we wind up living like everybody else.

He wants us to climb steep hills and lunge into adventuresome valleys so we come out the other side with stories to tell and adventures to show, but we’re afraid.

But what if you took a hard look at your life and asked yourself these questions:

“Have I chosen the path of comfort? Have I conformed to a completely manageable and controllable life? Am I continually choosing straight even though left is calling?”

Once upon a time that was me.

I was so well blended into my life that I didn’t even recognize myself anymore.
I bought into the lie that you could live by faith and live by control.
But that’s like saying you can go left and right at exactly the same time.

While right was comfy and straight was safe, these paths were also boring, mundane and predictable. I never had stories to tell. I never had adventures to show. And in my heart I knew there had to be so much more to life than simply existing to plan out my yearly vacations.

The idea of turning left was terrifying, of course! But it was also exhilarating. And in that moment the journey of uncertainty seemed less terrifying than a predictable Monday.

So again I ask: are you living a life you resent because you are paralyzed with fear? Are you ignoring the tug, suppressing the ache, trying with everything you’ve got to numb the fire that is escalating?

You long to go left, but right keeps pulling you back to comfort, to conformity, to safety.

Let me assure you … if God is asking you to attempt something “left”, those feelings are not just going to go away. The gentle nudges of the Holy Spirit are there because God has something planned that is so much more for your life than safely arriving to heaven’s gates via “straight” and “right.”

So do it.
Arise.
Be willing to stand up and be different.
Put one foot in front of the other.
Face your fear.
Avoid right.
Forget straight.
Get uncomfortable.
And tell yourself you do hard things.

It will be hard, but take the path less traveled.

Your Greatest Act Of Faith