Incredible Things Happen When We Choose To Endure 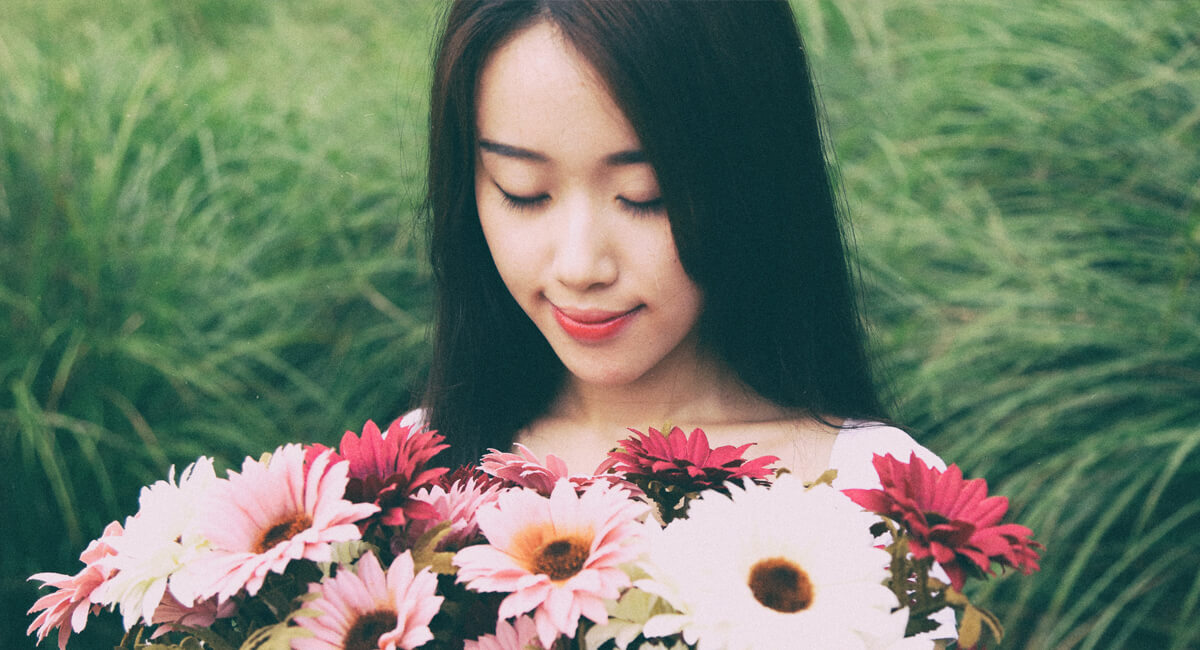 A year and a half ago my mother-in-law sent me an email that was honestly like receiving oxygen through the computer. It was an email she had received, which she then felt led to forward on to me.

It was an email all about The Chinese Bamboo plant. Ever heard of it?

Within the next six months, that tiny little sprout grows to over SEVENTY-FIVE FEET TALL.

Because here’s the truth of the story:

Incredible happens when we choose to endure.

“Not only so, but we also glory in our sufferings, because we know that suffering produces perseverance; perseverance, character; and character, hope.” Romans 5:3-4