Are You The Crowd Or Caleb? 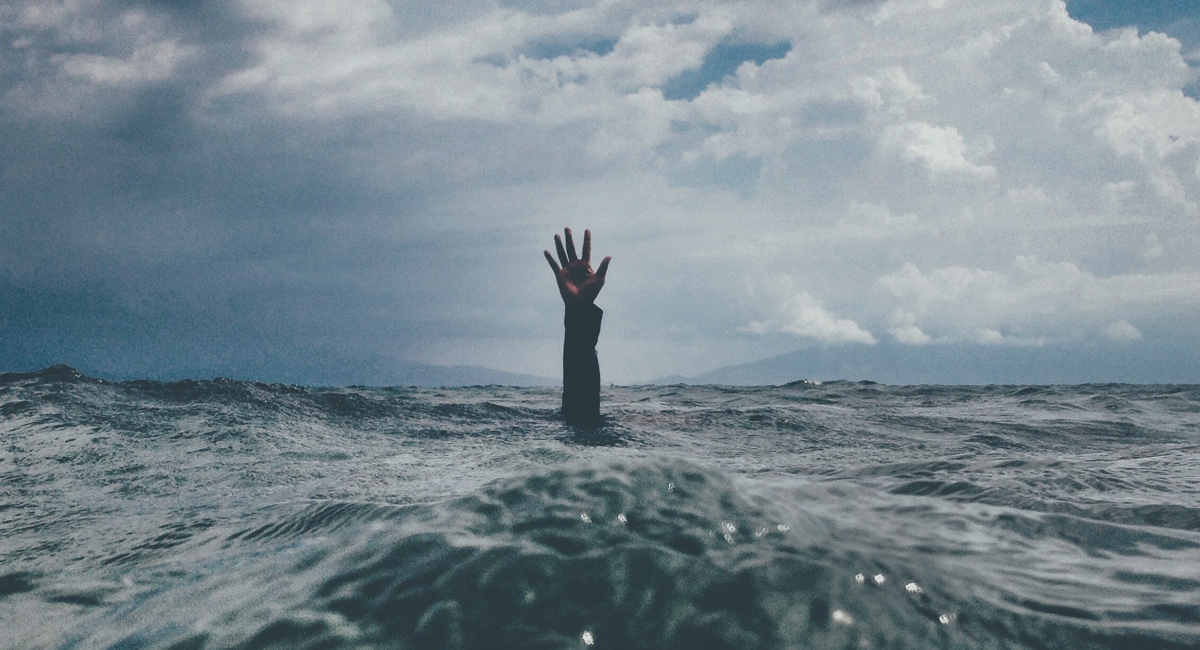 It’s easier to go with the majority than it is to be the one lone voice championing for another way.

It’s more comfortable to camouflage into the crowd than it is to draw unwanted attention and conflict in your direction.

But what about Caleb? What if he chose to blend in? The Israelites might not have ever made it to The Promised Land.

Then Caleb silenced the people before Moses and said, “We should go up and take possession of the land, for we can certainly do it.” But the men who had gone up with him said, “We can’t attack those people; they are stronger than we are.” Numbers 13:30-31

The voice of the minority often stands in stark contrast to majority opinion. The truth is not often popular nor warmly embraced, but is still needs to be said.

Caleb wasn’t a man of deep faith, but rather, a man who had deep faith in a great God. His boldness rested on his understanding of God, not on his own confidence or in Israel’s abilities to conquer the land.

He stood up because he knew Whom he believed in.

But because my servant Caleb has a different spirit and follows me wholeheartedly, I will bring him into the land he went to, and his descendants will inherit it.

But we want the rewards without living like this:

Then Caleb silenced the people.

So which is it, are you the crowd or Caleb?