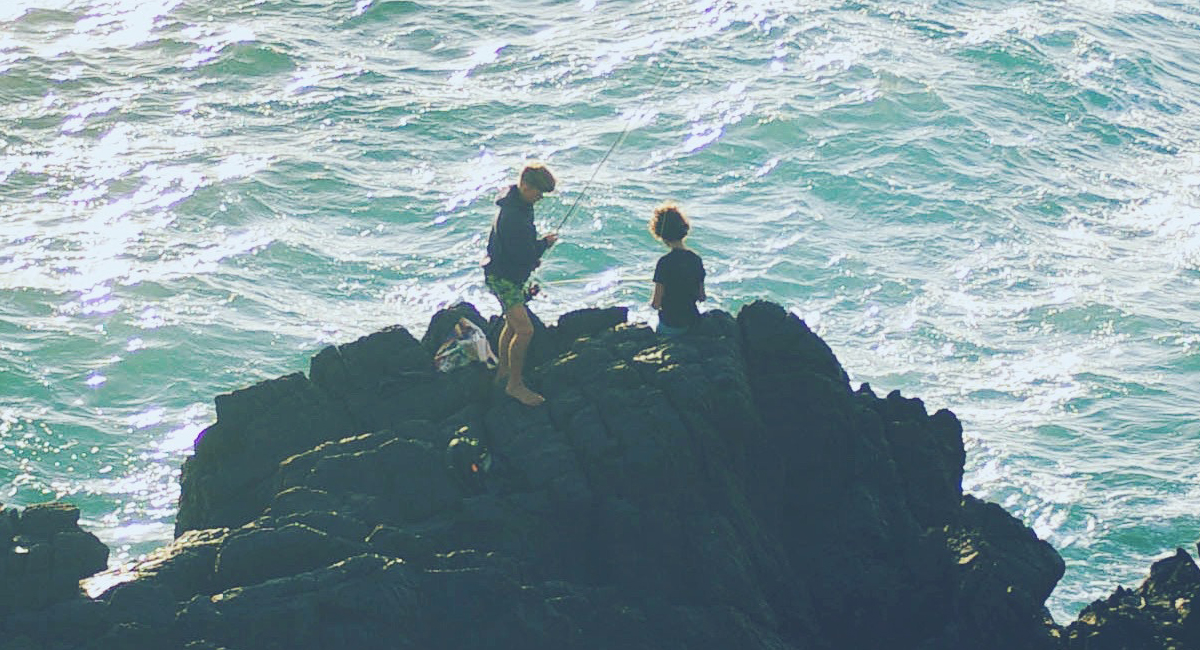 I had no idea it made such an impact.

It was a moment that meant very little to me, yet everything to her. In fact, she saved the text as a screenshot on her phone and now here she was, four years later, showing it to me.

Because that’s what our Father does.

He takes the little moments in life and multiplies them.

Then Andrew, Simon Peter’s brother, spoke up. “There’s a young boy here with five barley loaves and two fish. But what good is that with this huge crowd?” —John 6:8-9

He’s just a boy.
Only five loaves.
Only two fish.

It’s just another Monday.
Only one act of volunteering.
One small prayer.
One little dream.

But that’s the beauty of faith.

When our hearts are pure before Him …
When we’ve given every ounce of blood, sweat and tears …
When we choose, daily, to lean into trust and faith …

God takes the little things of this world and the little moments in life and makes them something.

“Then Jesus took the loaves, gave thanks to God, and distributed them to the people.” —John 6:11a

Because that’s what our Father shows us: that the little moments in life aren’t little.