Moments Of Courage And Faith

By Cindy KeatingMarch 8, 2018 No Comments 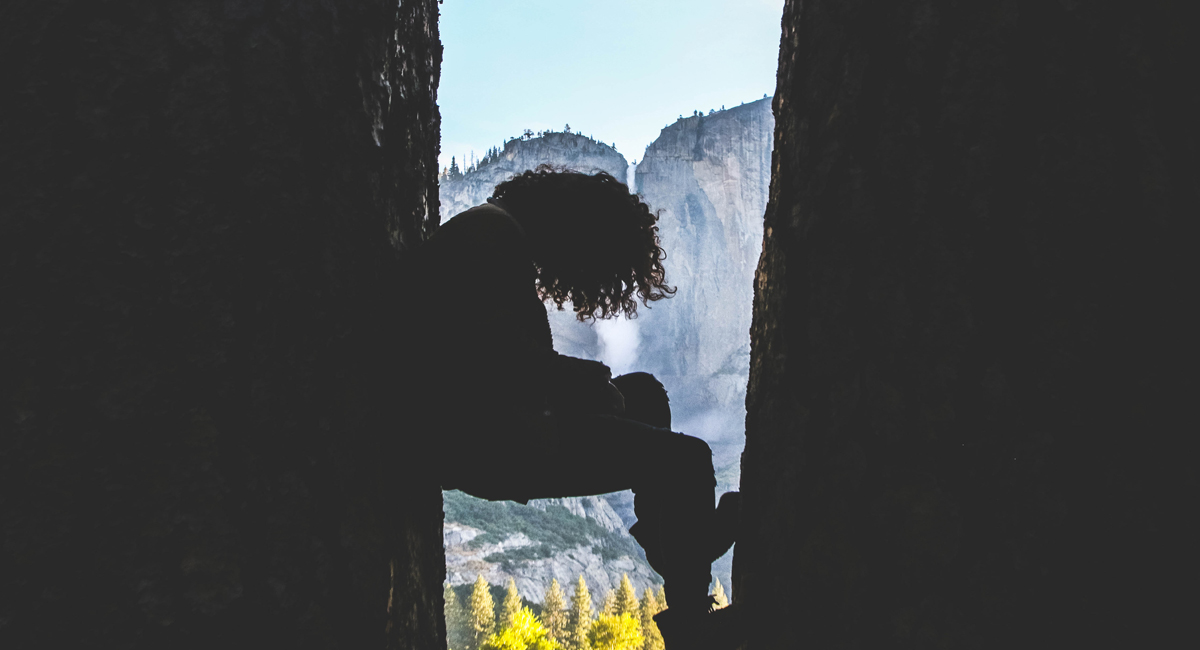 Imagine this with me, will you?

You’re standing on a hill, looking out over a valley and there’s an enormous giant standing nine feet tall.

He has a bronze helmet covering a very large head, a bronze coat protecting very wide shoulders, bronze greaves wrapped around very thick legs and a bronze javelin hugging a very broad back.

Basically, he’s a bulldozer of brutality who looks pretty impenetrable.

But to make matters worse, this giant is not just standing there staring you down with his posture of undefeatablility, he’s also taunting … bullying … heckling … laughing … shouting threats … hurling insults … making fun … and slandering everything you believe in and stand for.

I don’t know much, but it seems perfectly natural that fear would be hovering like a thick cloud of discouragement – as was the case for the Israelite army.

So can I pause here for a moment to admit a truth? I resonate with this part of the story – you know – the part in verse 11 where it says, “On hearing the Philistine’s words, Saul and all the Israelites were dismayed and terrified.”

That’s me! I am often dismayed by the giants I face and I am often lost in a sea of terrifying thoughts.

The story doesn’t stop there and thank God for that, because David says to Saul,

“Let no one lose heart on account of this Philistine; your servant will go and fight him.”

“You are not able to go out against this Philistine and fight him; you are only a young man, and he has been a warrior from his youth.”

But David said to Saul,

“Your servant has been keeping his father’s sheep. When a lion or a bear came and carried off a sheep from the flock, I went after it, struck it and rescued the sheep from its mouth. When it turned on me, I seized it by its hair, struck it and killed it. The Lord who rescued me from the paw of the lion and the paw of the bear will rescue me from the hand of this Philistine.” — 1 Samuel 17

So let me ask you this:

How many times have circumstances in life stood in front of you bullying your sleep, taunting your peace and heckling your joy? If your life is anything like mine, I’m betting it’s a frequent occurrence.

But. We need to remember, and I’m preaching to myself on this one …

When the odds are stacked against us, we mustn’t forget that God is on our side.

When we’re staring at a circumstance or a set of giant circumstances, that appear to be wearing big helmets of intelligence, carrying wide shoulders of influence, wrapped around thick legs of power, and are hugging broad backs of control over our lives, we need to remember David’s words to Saul: Let no one lose heart on account of this Philistine.

So what circumstance is your “Philistine”? What giant is your “Goliath”?

Remember, God can accomplish more with one tiny pebble than all of your seemingly protected circumstance’s combined.

David said this to his Philistine, and you can say this to your “Philistine”…

“You come against me with sword and spear and javelin, but I come against you in the name of the Lord Almighty, the God of the armies of Israel, whom you have defied. All those gathered here will know that it is not by sword or spear that the Lord saves, for the battle is the Lord’s, and he will give all of you into our hands.”

What made this moment effective for David was not his ability, but his courage and faith in God.