It’s All In How You See The Moment

By Cindy KeatingFebruary 13, 2018 No Comments 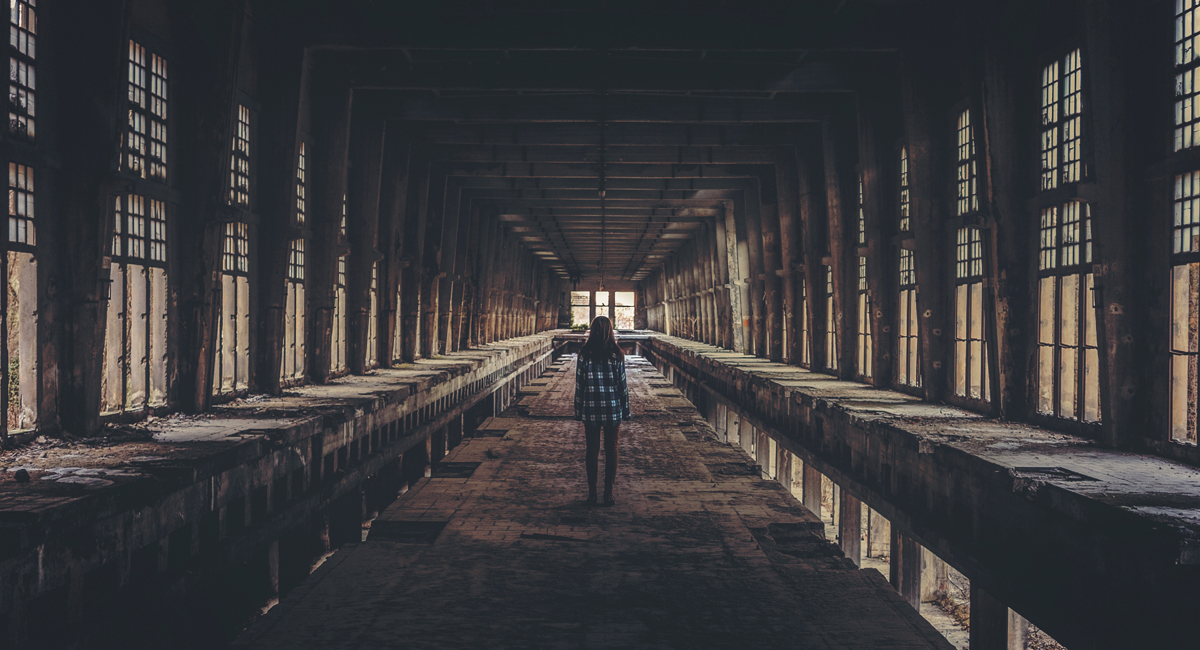 It’s a memoir about the holocaust, written by Viktor Frankl — a psychiatrist who laboured in four different concentration camps during 1942 and 1945, including Auschwitz, while his parents, brother, and pregnant wife perished.

Based on his own experience and the experiences of others he treated later in his practice, Frankl argues that we cannot avoid suffering but we can choose how to cope with it, find meaning in it, and move forward with renewed purpose because our primary drive in life is not pleasure, but the discovery and pursuit of what we personally find meaningful.

In his book, he tells a riveting story about a conversation he once had based on a popular holocaust photograph. 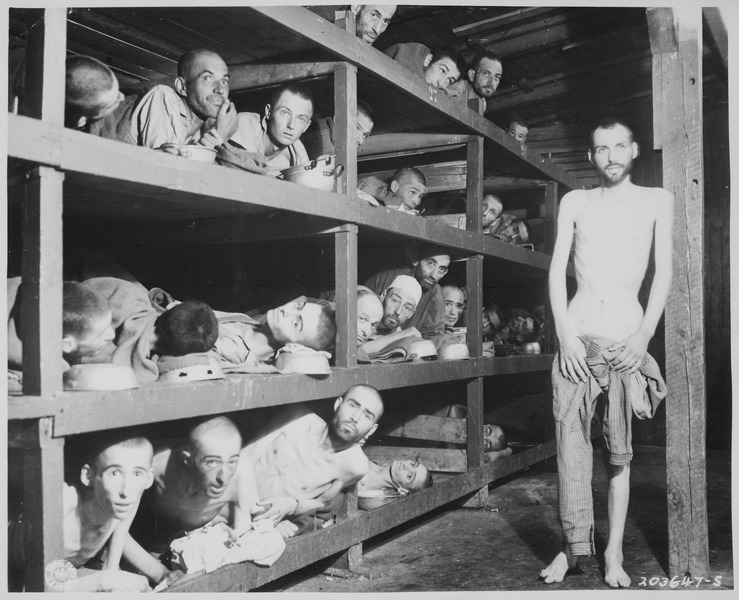 “Isn’t this terrible?” the person remarked. “The dreadful staring faces—everything about it.”

“Why?” asked Frankl, as he proceeded to share about his own experience similar to the men in the photo.

He recalled being sick, but he also recalled not having to get up for work that day.

He recalled being hungry, but he also recalled being able to lie all day in his little corner of the hut and doze and wait for the daily distribution of bread and soup (which, of course, was watered down and reduced for the sick).

He recalled being cold, but he also recalled huddling together with the other men for extra warmth, which couldn’t have happened if he were working outside in the rain, all alone, with a supervisor standing close by ready to beat him.

He was aware that he was living in a concentration camp, yes. But in spite of everything, he could still find contentment in the moment because as he laid on the hard bunk bed, he could hear the shrills and shouts coming from the square where the night shift had just returned and were assembling for roll call. And he was glad to be there, in the sick quarters, if only for a few brief days of escape.

As Frankl explained all this, his listeners understood why he did not find the photograph so terrible:

“The people shown on it might not have been so unhappy after all.”

Which is a challenge for us all, isn’t it?

How do you see the snapshots of your life?

Do you see your moments as … “Terrible … dreadful … everything about it?”

Or do you see your moments as … “Not so unhappy after all.”

As Frankl reminds us, it’s all in how you see the moment.

“Two men looked out from prison bars. One saw the mud, the other saw stars.” —Dale Carnegie