Thanks Beethoven For Helping Me ‘Conduct’ My New Years Resolution

Keep on going, and the chances are you will stumble on something, perhaps when you least expect it. I never heard of anyone every stumbling on something sitting down.

Beethoven wanted to be a conductor, but his style was odd. When conducting soft passages he’d crouch down like a weird animal. When the music called for a crescendo (an increase in the music’s volume), he’d leap into the air with a shout. If something went wrong during a performance, he’d yell at the orchestra, “Stop! Wrong! That will not do! Again!” He had clumsiness to his movement, an unorthodox way of presenting himself, and his memory was questionable at best. Because of this, the musicians often looked to the first violinist instead of him for direction. It got so bad, in fact, that the orchestra begged him to stop, to quit, to indefinitely give up his dream of becoming a great conductor. And finally he did. From then on, Beethoven solely focused on composing.

Beethoven did not immediately set out to establish himself as a composer. He first devoted himself to studying and playing the piano…along with the violin, Italian vocal composition and conducting. And while opinions vastly differ as to who is the greatest composer of all time, Beethoven remains one of the most famous and influential composers on any top 5 list. Who doesn’t know Fur Elise?

With January 6, 2013 being the dawn of a brand new year, I find myself thinking about all the possibilities that life could offer me (and you) this year. I’m no genius composer, but I’m realizing the older I get, that it’s not about waiting till you figure out what your good at in order to step out and make an attempt. I’m realizing it’s about doing what you love and finding fulfillment in the journey, and, learning to make small adjustments along the way in order to keep discovering who you are and the capabilities that lie within. Beethoven loved to conduct, and while it didn’t end up being his thing, he did it anyway. I think that’s cool. He never became an outstanding Italian singer, but he studied it anyway. Honourable. I didn’t even know he played the violin, but he practiced anyway. I find this amazing! Those attempts were not failures; they were merely benchmarks that helped “conduct” his path into what it became. And in those attempts he stumbled upon greatness.

So thanks Beethoven, because of your example, my New Years resolution will be: to be okay with stumbling. I may never go down in history as some great whatever, nor make it on any top 5 all-time greatness list, but who cares, I just want to move forward with my life and stumble upon my own greatness. 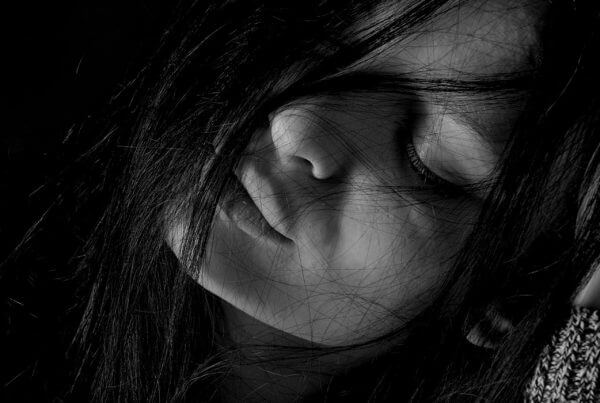 For The Type Of Community You Seek, Will You Step Out And Lead? 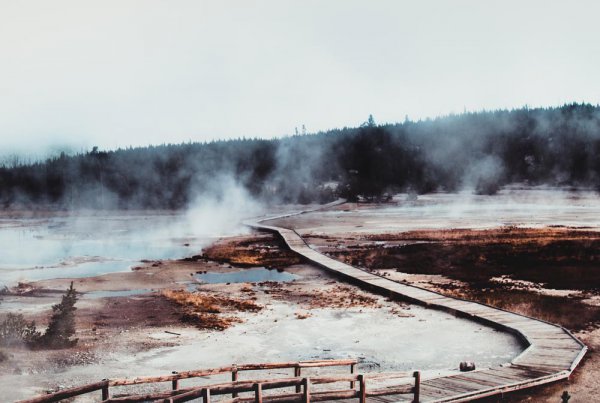 It Will Be Hard, But Take The Path Less Traveled 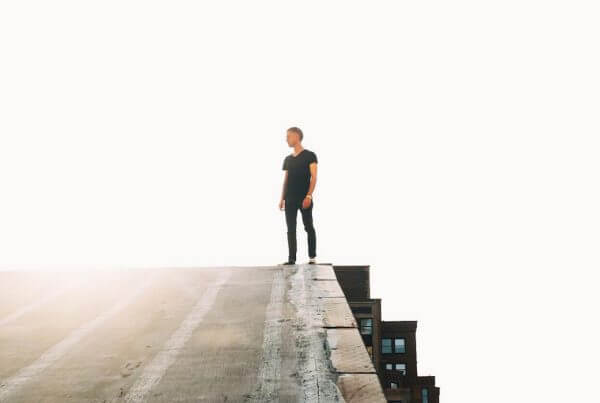 This World Is A Mess, But There IS Something We Can Do