From Father To Friend

By Cindy KeatingOctober 7, 2016 No Comments 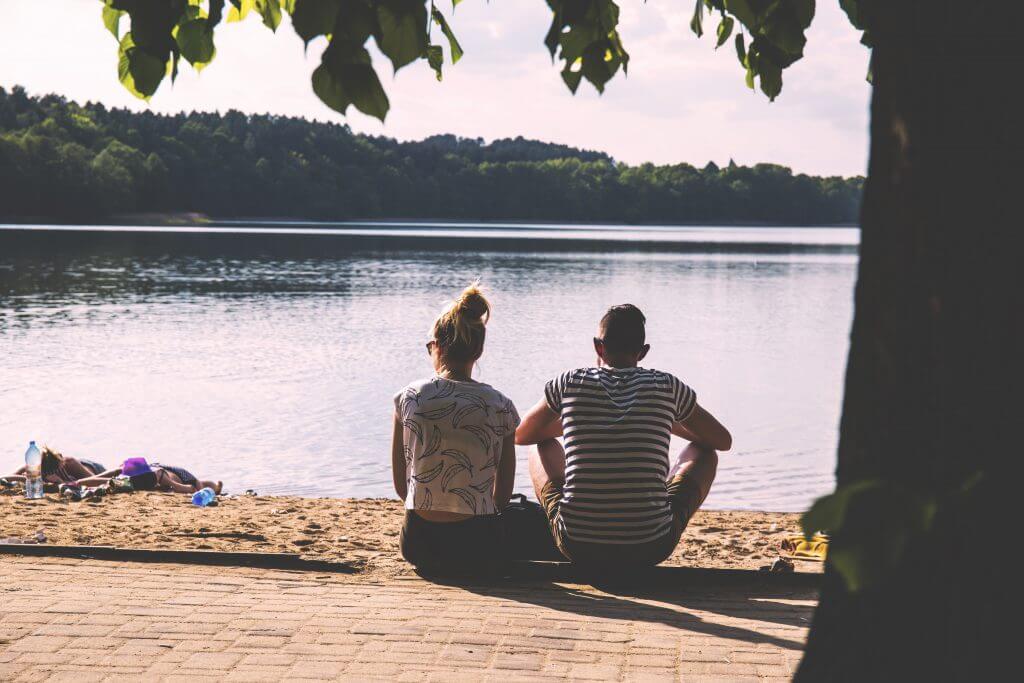 If I were honest with you, and I’m talkin’ really honest, I would admit that I used to think of God like a genie. This wasn’t intentional. I didn’t kneel down to pray or open up my Bible with the genie from Aladdin in mind. But subconsciously, without having matured in my understanding of who He is, I would turn to Him, or need Him, or converse with Him, or cry on His shoulder as if He we were nothing more than the fixer of all my messes and the answer to all my confusion.

He was like a Father, a mentor and a counsellor all wrapped in one. And these aren’t bad things.

But imagine my surprise when He started to become something more.

As I grew older in age and life experience, and as the maturity of my faith journey deepened, I started to evolve in my understanding of friendship… and relationship… and companionship… and partnership… and He started to become, wait for it… a friend!

He was no longer someone I needed to please (not that’s He’s ever this) or only someone I needed in times of crisis, He became a deeply connected friend – someone I could walk through life with on the bad days and the good days.

Note: He is still a Father, a mentor and a counsellor, but He is also so much more.

I guess what I’m trying to say can be perfectly summed up in the lyrics of David Crowder’s new song, “Praise the Lord.”

Take a read and thank God that He meets you exactly where you’re at in whatever season of life you find yourself in.

But now I just don’t buy it anymore
No, I’ve tried and I’ve tried to know everything for sure
But I find I know less as I come to know You more
You’re not who I thought You were
Praise the Lord

Your love’s an ocean, not a river
A symphony, not just a song
I don’t think everybody’s right
I think we often get it wrong

And so I just don’t buy it anymore
No, I’ve tried and I’ve tried to know everything for sure
But I find I know less as I come to know You more
You’re not who I thought You were
Praise the Lord.

“I no longer call you servants, because a servant does not know his master’s business. Instead, I have called you friends, for everything that I learned from my Father I have made known to you.” John 15:15