By Cindy KeatingSeptember 20, 2018 No Comments 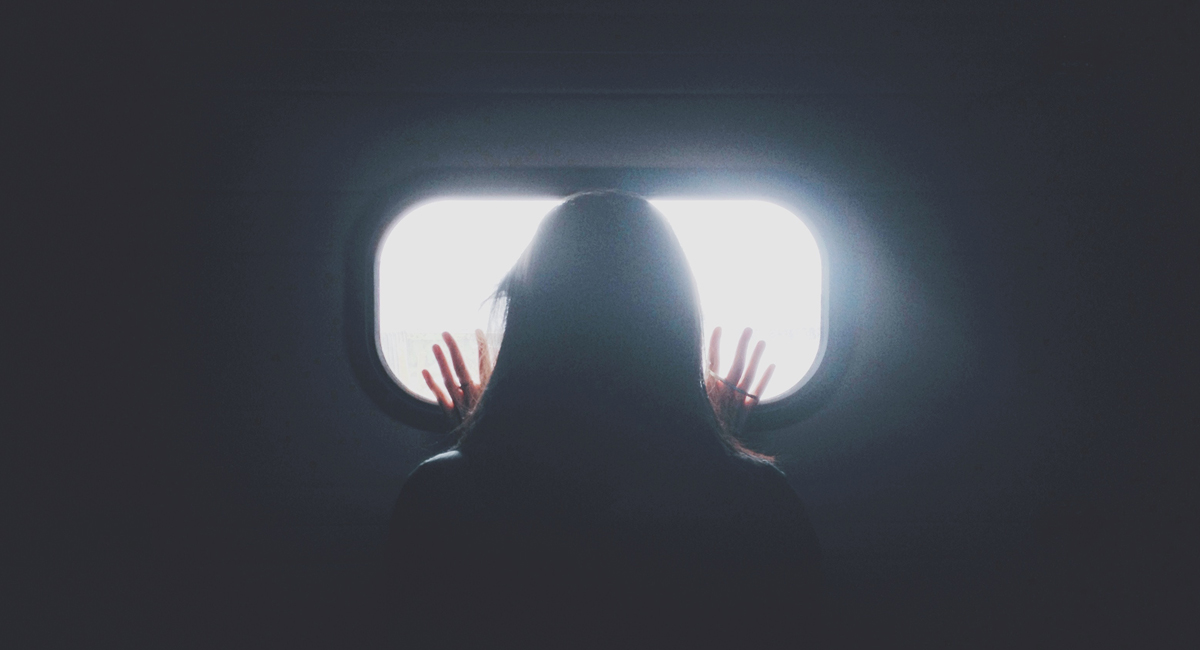 “There was once a man traveling from Jerusalem to Jericho. On the way he was attacked by robbers. They took his clothes, beat him up, and went off leaving him half-dead.”

Wait, I wonder what this story would sound like written from today’s P.O.V? I think it would go a little something like this …

There once was a man driving home from work when his vehicle suddenly lurched a sharp turn to the right. He blew a tire and he knew it was an epic blow because of how hard his wheel pulled. When he got out to assess the damage he realized he didn’t have an extra spare tire and that his phone was completely dead. What was he to do? Stranded on the side of the road and in need of some serious roadside medical, he waited.

“Luckily, a priest was on his way down the same road, but when he saw him he angled across to the other side.”

Luckily, a man from an office around the corner was on his way home from a long day of meetings. He was on his way home to a delicious dinner and to children he hadn’t seen all day. But when he saw the man stranded on the side of the road, his wife’s cautionary words floated through his mind: Don’t be late. I don’t want to eat cold food. You’ll be sleeping on the couch if the kids start melting down from waiting. So the man assumed the stranded man could handle himself and continued to drive on by. After all, in today’s day, everyone has a cell phone, everyone has a spare tire and everyone has AMA, right?

“Then a Levite religious man showed up; he also avoided the injured man.“

A busy working mom was driving by. She had just finished up another typical “13-hour” grocery trip to Costco and was finally on her way home to make supper, to ensure the kids had finished their homework, and to get them into bed, when she too saw the man stranded on the side of the road. She felt compassion for him and her heart went out to his annoyingly timed inconvenience, but she too decided to not stop by justifying that all that meat in her trunk needed to get in the fridge. Besides, in today’s day, everyone has a cell phone, everyone has a spare tire and everyone has AMA, right? And was it really wise for her to stop in the dark to help some strange man with his vehicle? I mean, what did she know about flat tires.

Ugh. But then the good guy comes. And his choice and his actions get me every time because deep in my soul, despite the busyness of my life and the many excuses I make, I know this is what I’m/we’re called to do and this is how I’m/we’re called to live.

“A Samaritan traveling the road came on him. When he saw the man’s condition, his heart went out to him. He gave him first aid, disinfecting and bandaging his wounds. Then he lifted him onto his donkey, led him to an inn, and made him comfortable. In the morning he took out two silver coins and gave them to the innkeeper, saying, ‘Take good care of him. If it costs any more, put it on my bill—I’ll pay you on my way back.’”

So can I take a minute to admit something?

You know the priest? I’ve been him. True story. I’ve done what he did. I’ve been the person to cross the road and walk on by.

You know the Levite religious man? Sadly, I’ve been him too. I often avoid. I often make excuses. I often turn a blind eye.

So this story gets me because it’s a reminder that living for Christ calls me/us to live and embrace the tension of the inconvenient moments – the moments where He’s asking us to step out of ourselves, our lives, our preference, our comfort, our timing and our schedules, and step into helping and coming alongside someone else for His sake. Not for our sake, not for the person’s sake, but for His sake.

But here’s the cool part.

So on that note, I guess it’s safe to wish you all an inconvenient day. 🙂